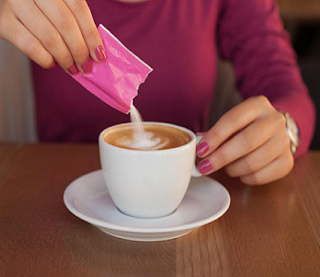 Artificial sweeteners impair the tongue’s capacity to taste sugar, claims research in the journal JCI Insight. As a result, people eat or drink high-sugar foods in order to taste sweetness.

The University of Southern California’s Professor Scott Kinoski, a study co-author, said that the results did not suggest that people should not consume low-calorie artificial sweeteners, but rather that using them regularly during this period of early life can have unexpected long-term effects.

In the study, the team of researchers fed mice water mixed with various low-calorie sugar substitutes. While another group of rats was given plain water with food.

A month later, when the mice were older, the study authors tested their memory in two different experiments.