A new study has found that people who eat or drink foods high in flavanol can avoid complaining of rapid memory loss in old age. 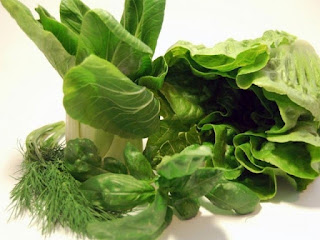 Flavanol is a compound present in certain fruits and vegetables, including cabbage, tomatoes, apples, and oranges.

Dr Thomas M Holland, lead author of the study published in the Journal of Neurology of the American Academy of Neurology, said that simple steps like eating more fruits and vegetables and drinking more tea can be an easy way to keep your brain healthy.

He said that the study found that people who were given an average of seven green leafy vegetables throughout the week or once daily had a 32 percent lower rate of decline in their brain performance.

Thomas Holland said that changes in diet and lifestyle in early life could potentially have better effects.

The reason for this is the changes in the brain that start 10 to 20  years before the clinical symptoms of Alzheimer’s appear.

He, however, emphasized that healthy behaviors, especially in terms of food and drink, are always reasonable.

He said that there is no moment early or late to start healthy lifestyle changes, especially when it comes to diet.