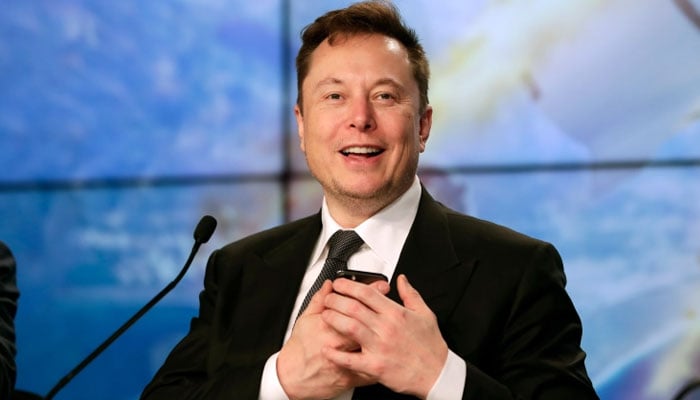 “The only purpose of buying my Twitter is that having a shared digital town square is vital to the future of civilization, where faith can be debated in a healthy way on a broad spectrum without resorting to violence,” he wrote in his message.

“That’s why I bought Twitter, I didn’t do it because it would be easy, nor did I buy it to make more money,” he wrote.

“I bought it to try to help humanity that I love,” he added.

Elon Musk wrote, “I do this with great humility and acknowledge that despite our best efforts, there is a very real possibility of failing to achieve this goal.”

Elon Musk has taken control of Twitter for $ 44 billion and reportedly former Twitter CEO Agarwal and CFO Sigal have been fired from their jobs.

However, neither Twitter nor Elon Musk has issued any statement regarding the removal of CEO Agarwal and CFO Seagal.