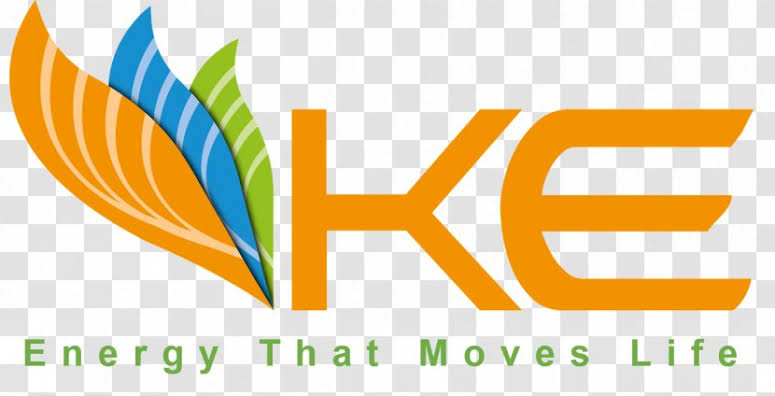 The National Electric Power Regulatory Authority (NEPRA) has approved an increase of Rs12.68 per unit in the fourth quarter adjustment of K-Electric for the financial year 2021-22.

Due to the government’s uniform tariff policy, the decision is unlikely to affect consumers in Karachi as the same electricity tariff is applicable across the country for consumers of all distribution companies, including K-Electric, under this policy.  However, the federal government fears additional financial losses due to the various tariff subsidies paid from the budget to maintain the same rate for all distribution companies.

The government maintains uniform tariffs across the country and the gap is usually adjusted through subsidies,” Nepra said in a statement.

K-Electric had demanded an increase of Rs14.85 per unit in the rates for the fourth quarter (April-June) of the financial year 2021-22, but later it was reduced to Rs14.53 per unit.

After a brief public hearing and exchange of data on August 31, NEPRA allowed an increase of Rs12.68 per unit in rates.

The lower increase in rates was allowed mainly due to the write-off amount of about Rs 19 billion due to unrecoverable bills, Nepra said, adding that a preliminary review of the consumer details provided regarding the write-off amounts and the reply submitted by the auditors of K-Electric needed further consideration, so the write-off of Rs 14.5 billion by K-Electric was required. The amount was not included in the fourth quarter adjustment, as well as rs 4.4 billion already included in the tariff was cut, Nepra will take a decision in this regard according to all these factors.

Under K-Electric’s tariff mechanism, due to differences in fuel prices, generation mix and volume, the effects of changes in fuel components of the national grid’s power purchase price and K-Electric’s own generation fuel cost components are transferred directly to consumers in their monthly bills in the form of fuel charges adjustments

However, the impact of monthly changes in K-Electric’s own generation fuel cost components, as well as targeted transmission and distribution losses in electricity price, is adjusted on a quarterly basis.

The impact of these changes is determined by nepra based on targeted units sold in the next quarter and adjusted to k-electric’s tariff schedule.

The actual payments are made on an annual basis as per the Workers Welfare Fund, Workers’ Prosperity Provident Fund, etc. on furnishing verifiable documentary evidence to IPPs.

These quarterly tariff adjustments, maintenance costs, use of system charges, and the effects of transmission and distribution losses have been included in the basic tariff by the federal government