Skip to content
Earlier, the Kenyan police report had Police fired at Arshad Sharif’s land cruiser when it did not stop on their order. 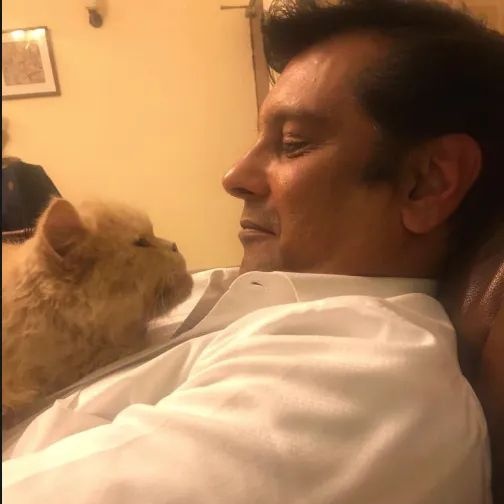 Kenya’s police have revised their position on Arshad Sharif’s death.
in his article for The Nation, Kenya, Vincent Achuka claimed that Toyota Land Cruiser drivers opened fire on the GSO police after being told to stop.
The independent Police Oversight has requested that GSU Officers turn up their firearms so that a ballistics analysis may be done to determine who fired which shot.
The change in the official version confirms the doubts raised by Kenyan Press.
Log in