A new study has found that sleeping in a room with artificial light from outside at night can increase the risk of developing diabetes. 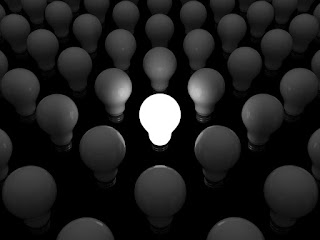 A study of 100,000 people in China found that people living in areas affected by night light pollution were about 28 percent more likely to develop diabetes than those who lived in less polluted places.

In a study published in Diabetologia on Tuesday, the researchers said that more than 9 million cases of diabetes in People aged 18 and over in China are due to light pollution at night. This number will increase further as people move towards cities.
Urban light pollution is so widespread that it can affect suburbs and forest parks on tens or hundreds of kilometres, the authors said.

Dr. Phyllis Xie of the University of Feinberg School of Medicine in Chicago, who was not part of the study, said that this study confirms the possibility of harmful effects such as the metabolic functions of nighttime light and the risk of diabetes in previous studies.