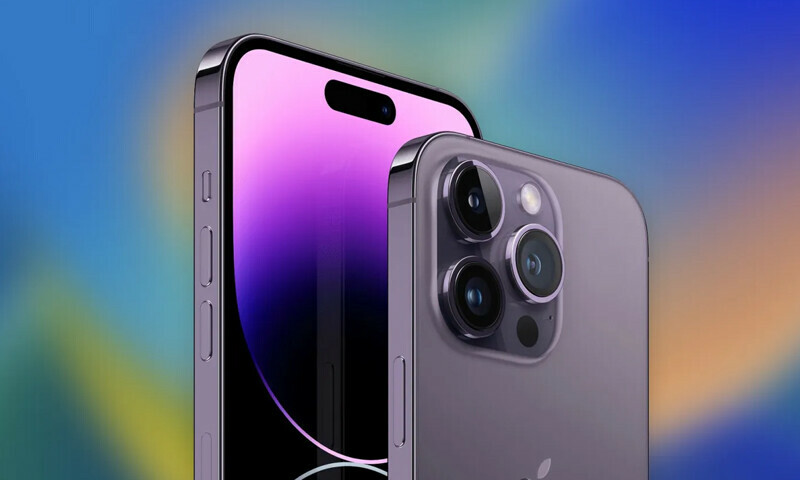 Complaints have started to be received from some users about the new iPhone 14’s camera system malfunctioning.

According to the report of Apple Phone News website ‘9 to 5 Mac’, it seems that there is a problem with the camera of the iPhone 14 Pro with many users.

Mobile users complained that during the use of social media platforms Instagram, TikTok or Snapchat, mechanical sounds come from mobile or the screen stops, it seems that there are problems with autofocus and focus

Several complaints were also reported about the ‘like’ button while using the Mac social media platform Twitter and Reddit, many users also shared videos of these problems.

A user complained that while using the social media platform ‘Snapchat’, there were sounds coming from mobile phones.

Similarly, another user said that he faced camera problems while using TikTok.

Apple spokesman Ingadjat said, “We are well aware of the problems related to the new iPhone, we will resolve this issue soon next week.”

“It’s a software problem rather than a hardware issue,” he said.

The Apple phone news website has pointed out that users face these problems when they use apps or third-party apps of companies other than using the Apple Phone app, in fact such an app cannot work properly in the optical image stabilization system of the iPhone 14 Pro, due to which mechanical sounds from the mobile phone. they begin to come.

Snapchat said in its statement, “We are working directly with Apple to resolve consumer complaints, the camera with iPhone 14 software does not work for some users.”